It’s been 14 weeks since NHRA’s Division 2 hosted an NHRA Lucas Oil Drag Racing Series event (with an NHRA National Open snuck in Halloween weekend), and the urge to race out of 2020 “couldn’t be any stronger,” said NHRA Division 2 Director Cody Savage. “We’re excited to host 11 Sportsman classes and more than 300 entries for the first NHRA race of the year.”

Known by competitors as the “Winter Warm-Up,” this year’s February 4-6 race spearheads NHRA’s return to drag racing at a track known for exceptional weather and wickedly quick times. “People want to put 2020 in the rear view for every reason imaginable,” said Savage, “and seeing NHRA start on time in Orlando gives people that opportunity.” 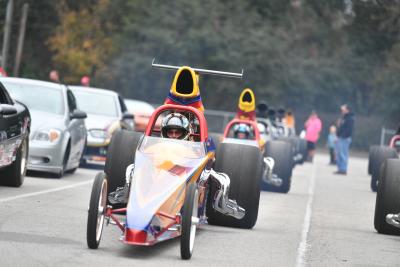 While NHRA and Orlando Speed World Dragway will be following state guidelines for COVID-19 safety, racers can look forward to enjoying the sport they love with the competitors they enjoy racing. “People are excited to get out of the house and get back to the track, and Orlando has been our jump-off the past few years for good reason. It tends to have good weather, great car counts, and it’s where racers bring their RVs out for the first time to see their friends again,” said Savage.

Last year’s Winter Warm-Up was a huge success, and was one of the last drag races to run before the specter of COVID-19 went on to dominate American life. For some racers, this early February event will mark their own personal return to racing. “This race will be all about getting away from the world to enjoy a weekend off,” said Savage, “and be a place for people to get back to the lives they enjoy.” 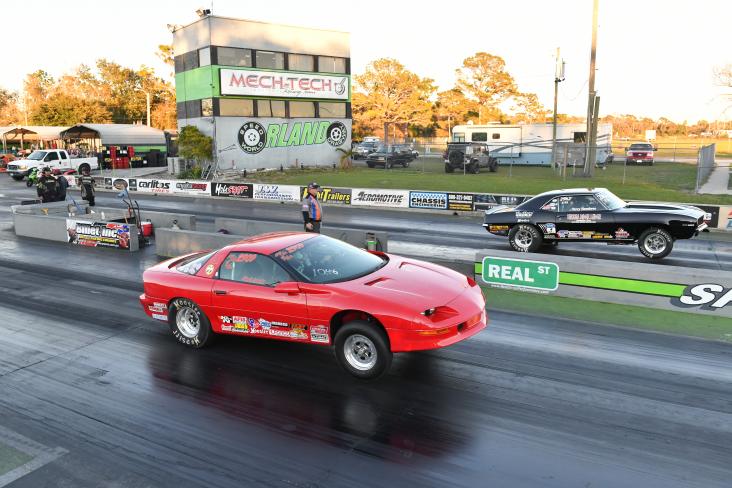 The Lucas Oil Drag Racing Series kickoff in Orlando also launches NHRA.tv’s all-new Sportsman livestream powered by National Dragster. Racers and fans from around the world will be able to stream the action through NHRA.tv all weekend long on a complimentary basis.

“I’m a racer who owns a racetrack. We want racers to feel welcomed with open arms when they get to our facility.” — Ozzy Moya, Orlando Speed World Dragway

There’s almost no offseason at a track like Orlando Speed World Dragway. Track owner Ozzy Moya explained that his staff has been gearing up for this race since the beginning of January. “Because of our location, we’re blessed that we only get about two weeks off a year,” reflected Moya, as he spoke about how hard his staff works. “Compared to other tracks,” he said, “which only get to run from March to November, we’re a little bit blessed.” 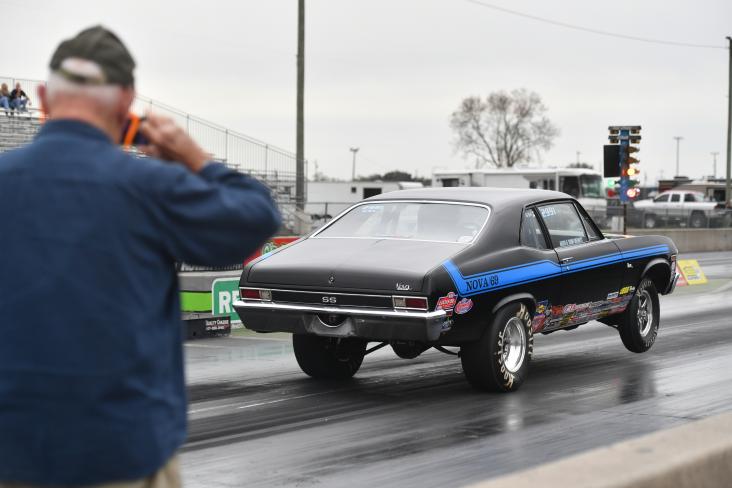 Orlando plans to use that momentum to its advantage and welcome racers with all of the customer service and value they’ve come to expect from the facility. “We’ll be operating under the state of Florida’s guidelines for holding public outdoor events during the COVID-19 pandemic. We will have hand sanitizer stations all over, and our food stations will be adhering to social-distancing guidelines,” said Moya. The track is also repainting and upgrading some of the facilities with plans for additional parking.

When asked about the key to successfully launching the NHRA’s 70th race season, Moya pointed out, “I’m a racer who owns a racetrack. We strive to treat racers like I know I’d want to be treated. People are not just a number on a tech card here. We want racers to feel welcomed with open arms when they get to our facility.” 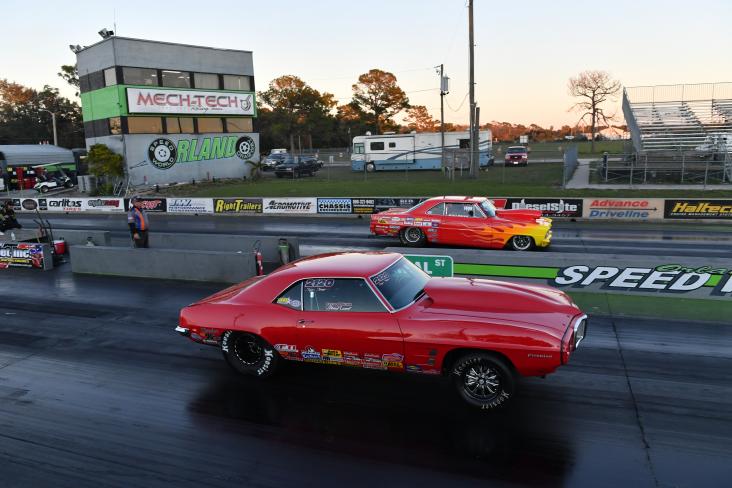 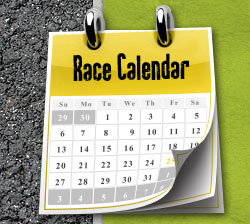